As I write this in early August, a month after Singapore properly exited its tedious Circuit Breaker period, few people are “craft beer panic-buying” like they were in April and May (yours truly included). Throughout this pandemic I’ve used Thirsty’s IPA section to get a loose pulse of the delivery demand, and what I’ve seen is that while new shipments there often sold out within a week or so a few months ago, all but a few specific beers have stayed put for some time since late June. This isn’t exact science and just one example, but I bet this is most craft beer retailers’ experience.

As I’ve said before, though, there will always be times that call for Singapore craft beer delivery—that much will never change—so here are the breweries, brewpubs, bottle shops, and beer bars offering it. Support your local(s).

Lion Brewery Co: Originally founded in London in 1836 at a time when IPA became all the rage, Lion Brewery Co resurrected the brand in 2018 with footprints in both London and Singapore. The webshop has all kinds of shit—mixed packs of the three core beers, 20-liter kegs, ice buckets, stubby holders, a “pub in a box,” you name it. There’s free next-day delivery for $90+ orders, and a 10-percent discount on your first order if you subscribe to the mailing list. 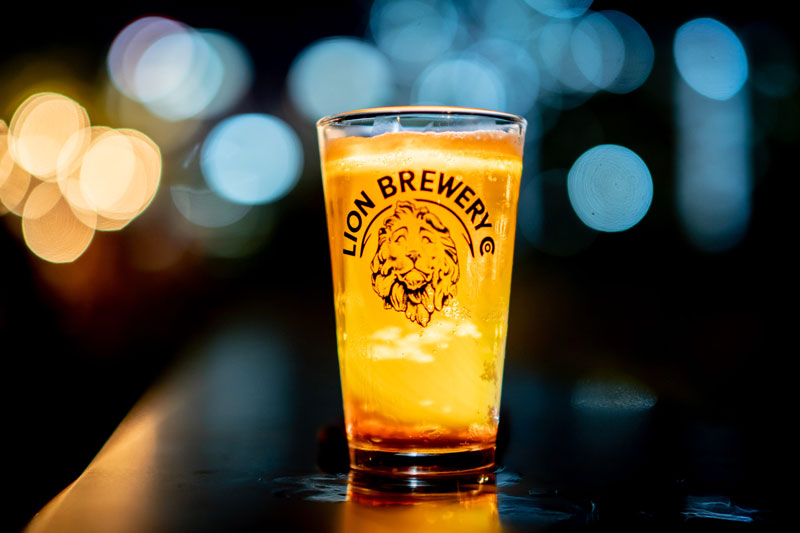