Ice Cream Sundays is returning to one of Singapore’s quirkiest and most intriguing venues, Haw Par Villa!

And for this second edition of Haw Par Thrilla, we will be collaborating with none other than the crew behind the much-hyped Hong Kong music festival… Shi Fu Miz!

This special collaboration will mark Ice Cream Sundays’ third anniversary since we started promoting events in Singapore, and doubles up as a pre-party for the next edition of Shi Fu Miz, which will take place on Hong Kong’s Cheung Chau island on 26th and 27th October.

New to Haw Par Villa? Come and party in a 1930’s wonderland where every character is crazier than the last, and new surprises lurk around each corner. Be dazzled by the colorful creatures that inhabit the Villa. And let the DJs from Ice Cream Sundays and Shi Fu Miz soundtrack the experience with the finest cuts of disco, house, funk, soul, and everything in between.

The first Haw Par Thrilla was completely sold out and capacity is limited once again, so make sure to snag your tickets ASAP. We hope to see you there!

This time around, we’re going for bigger and better. Our friends at Mural Lingo will be creating an extra special projection-mapped mural installation that will come to life as day turns to night, while The Super System will be creating his signature custom visual projections.

Plus, architect and designer Pier A. Rizzardi of TCA Think Tank will be dreaming up another large-scale installation or two to transform the Haw Par Villa courtyard into our own party wonderland.

Our pop-up bar will be serving carefully crafted beers by Singapore’s own Lion Brewery Co, and a range of premium liquor – all at affordable prices.

Food will be available courtesy of Burp Kitchen & Bar – Bedok Reservoir, whose Singapore-inspired bites will have your mouths watering. For dessert, our longtime partners and purveyors of the finest artisanal gelato pops, Popbar SG will be serving up our favorite icy treats.

Haw Par Villa – formerly known as the Tiger Balm Garden – is an 8.5-hectare Asian cultural park, the last of its kind in the world. Built in 1937, Singapore’s largest outdoor art gallery is the brainchild of Aw Boon Haw, the millionaire philanthropist and marketing extraordinaire who gifted the world Tiger Balm. The eclectic park is a treasure trove of Asian culture, history, philosophy and religion – quirky yet enlightening, at the same time.

Ascend, dear wanderers, on the signature red brick road, through the majestic entrance archway. Look out for Chinese classics such as Journey to the West and the Eight Immortals. Tigers, leopards and dragons lurk in corners. Rolling hills and caves evoke contemplation and reflection. Elsewhere in the park, animals of all shapes and sizes beckon: goats, pandas, rabbits, gorillas, giant lobsters, even a crab-lady, the list goes on. 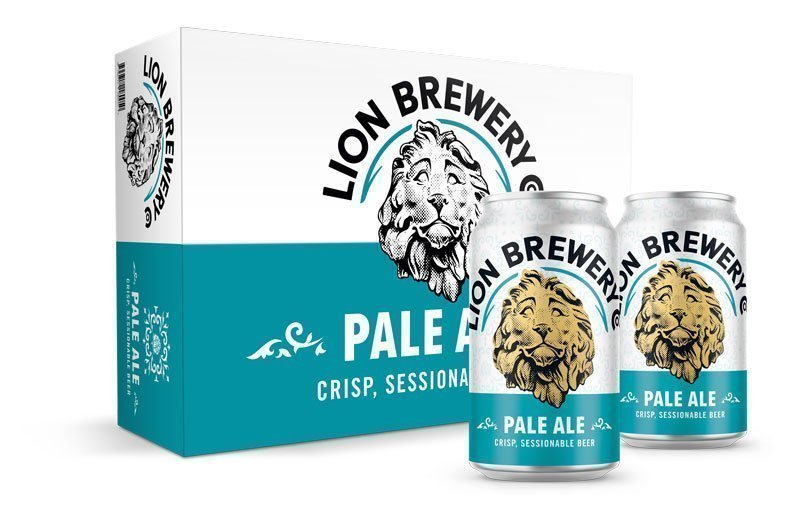 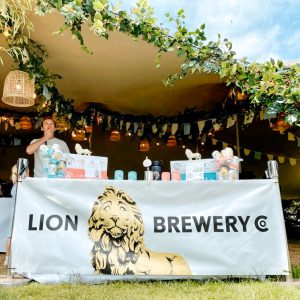 Hamptons by the sea @ The Hurlingham Club 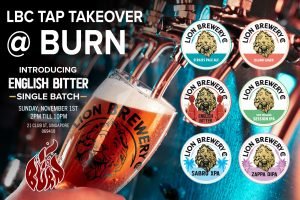 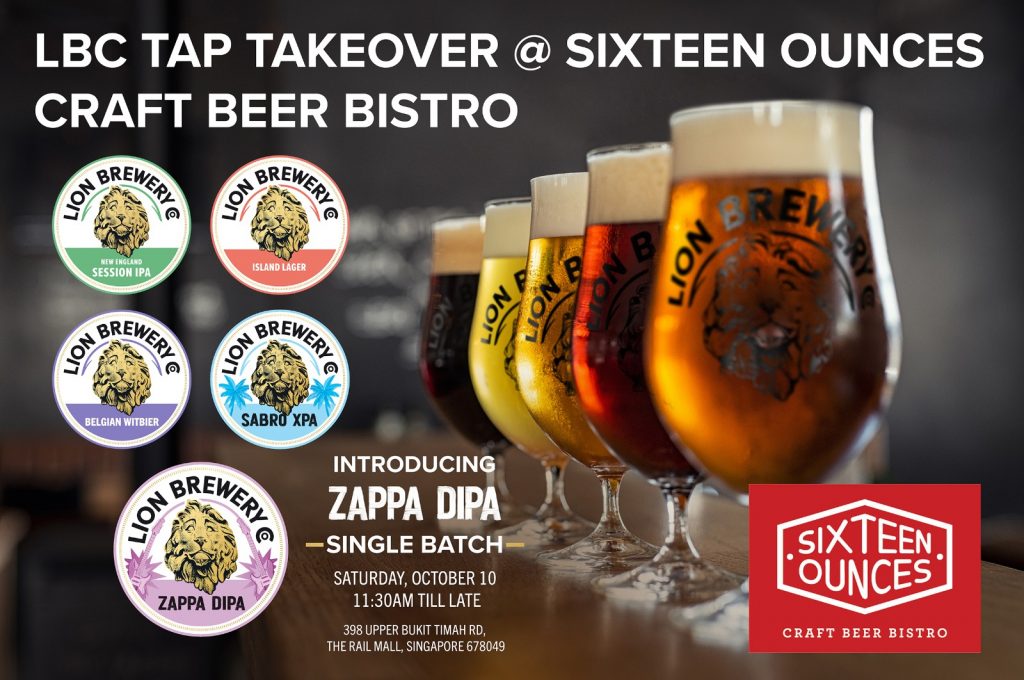 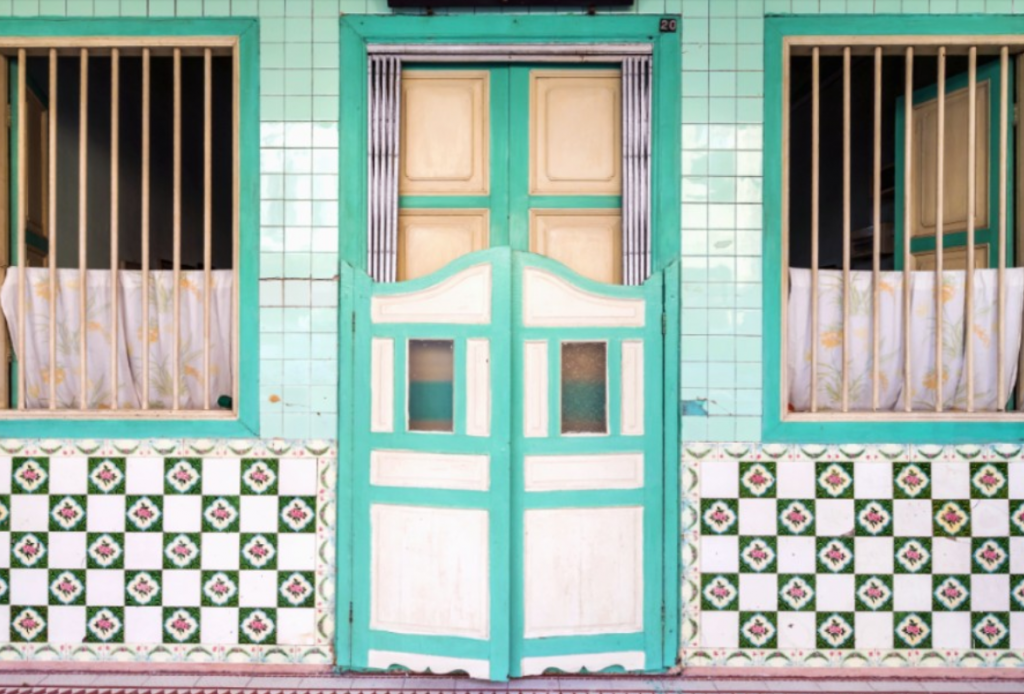